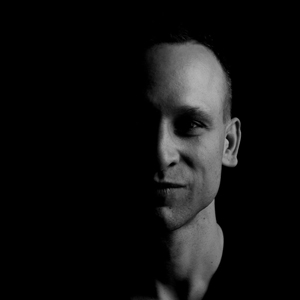 Jeevan is a Swiss DJ managing Savva Records (Swiss label) in Australasia. He partially grew up in India where he attended his first full moon party in Bamboo Forest, Goa at the age of 10. He straight away fell in love with the music that became part of his life. Jeevan played his first set in 1996 in an Ashram in Pune, India where I discovered the beauty of sharing the music with other people, bringing them bliss, magic, total here and now. From that point in time he started to play regularly all over the globe on major Festivals such as the VOOV Experience (DE), the AUM Festival (NZ), the Antaris Project (DE), Pura Vida events (AU), diverse parties in Goa and legendary clubs such as the Trance Buddha in Amsterdam, the Natraj Temple in Munich, the Gibus Club in Paris and the Ave Porco Club in Buenos Aires. After having travelled the world for several years he finally found his home in Australia where he regularly plays alongside artists such as Symbolic, Infected Mushroom, Liquid Soul, GMS, Zen Mechanics, Juno Reactor and amazing local artists.
Jeevan recently released his first compilation on Savva Records called “Global Soundscapes Vol.1”