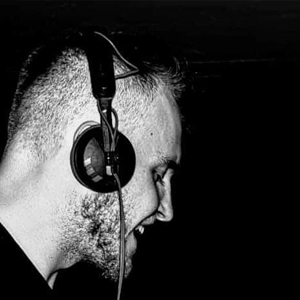 ProgSmilez, born on November 14th, 1995 in Switzerland, at the age of 14 had his dream of touching people with his music. For a long time he recognized his own style and tried to implement it. At the beginning of 2018 his first set was shown publicly under his former name GrinsProgg a short time later he released his first track Rocky Path with Quinten Mechanics. For a long time he concentrated on beatmatching and only on DJing in 2019 he released his remix of I LIKE TO MOVE IT with 7ELEVEN. With the track YOU AND I, which he released on SAVVA Records, he has now also clarified his style when it comes to offbeat.