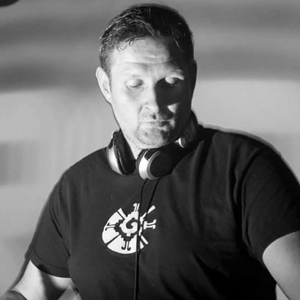 PGM – Switzerland
First time I got in touch with electronic music was in 1993 with techno and hardtrance. I started to play progressive trance since 1998. By organizing events like Enterbrainment Experience, Four Realities, Moonspirit, Timetravel42 I got more and more involved in the scene. In the year 2004 Savva Records was founded and during the years I played an several Festivals and parties across Europe.

First release was called 3000 Miles in collaboration with Philter and Lightsphere at Spintwist Records. After that tracks have been released in cooperation with Bio-psy, Lightsphere, Beat Herren at Savva Records.