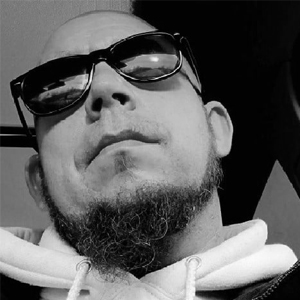 Robin, a.k.a Teilchenbeschleuniger, Savva Rec., Was born in the late seventies of the last millennium and grew up on psychedelic rock. In the early nineties he found a record with a smiley on it. “Acid House Fever” paved the way. After many house, techno and trance parties, he went to Waldfrieden for the first time in 1998 and fell in love with the energetic rhythms and synths. In 2008 the first appearance in front of an audience was in Bremen