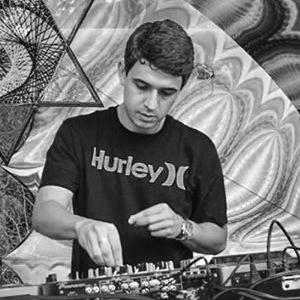 Lucas Ribas, aka Filthy Noise, began his musical career at age 10, playing drums. Born in Minas Gerais, Brazil, his contact with electronic music came as a teenager when he began attending Progressive Trance parties and falling in love with the genre. It did not take long for him to take an interest in playing this magic sound and soon after starting producing his own songs. He self-taught the art of making in these sounds and processes. After several years studying and playing DJ set’s, Luke broke out with his own progressive trance project called Filthy Noise, which has strong basslines and a straight forward dance sound, which raises the clues wherever it goes.